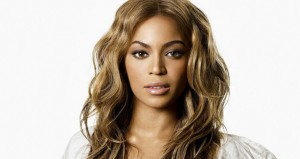 This is the first of a trio of posts about the Slow University that started life as presentations in a seminar at the Institute for Advanced Studies in Durham University. In it, guest blogger Luke Martell, argues that we shouldn’t fetishise speed at the fast university. This distracts from what’s behind it. And we should ask whether slow is what the slow university’s really about.