We were delighted to see Caitlin Moran telling John Lanchester why celebrity culture is too important to leave to the gossip magazines. She explains how celebrity seems to be confined to the likes of OK, Heat and Hello  which tend to reduce the discussion to “always being, ‘well, she’s sweaty, she’s fat, she couldn’t hold it together’, end”. Instead Moran wants to see people “treating it with the importance it deserves”. Laura, Kim and I are spending a lot of time doing just that through this project and feel lucky that we managed to convince the ESRC that it was worth £170k. Despite welcoming this intervention from Moran and her earlier one into debates on feminism, we have a few qualms about one aspect of what she said…

Our project aims to collect and catalogue an archive of data on the role of celebrity in young people’s aspirations. The archive will include data from group and individual interviews, online discussion data and celebrity case studies. Data archiving is prioritised by the UK’s Economic and Social Research Council raises a number of ethical and practical questions. Archiving enables the sharing of anonymised data with other researchers, creating the possibility of comparative studies and additional analysis of the data. From an ethical perspective, enabling other researchers to analyse existing data sets makes good use of the time and energy that research participants put in to taking part in research projects, encourages rich interpretations of our data and transparency of data analysis. 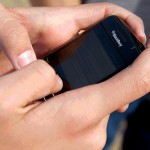 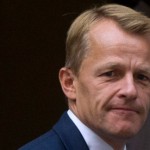 The research entitled ‘The role of celebrity in young people’s classed and gendered aspirations’, will be carried out by Dr Heather Mendick and Laura Harvey at Brunel University and Dr Kim Allen at Manchester Metropolitan University. These researchers will be talking to young people about their aspirations and how celebrity culture shapes the way they think about their futures.

The research, funded by the Economic and Social Research Council, comes as last week David Cameron pinned his hopes on Britain becoming an ‘aspiration nation’. However, in recent comments, David Hanson, chief executive of the Independent Association of Prep Schools, pointed to growing concerns that celebrity culture is impacting negatively on the aspirations of young people. 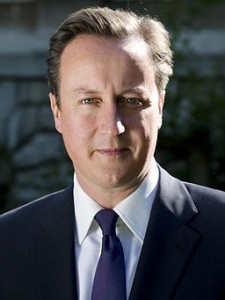